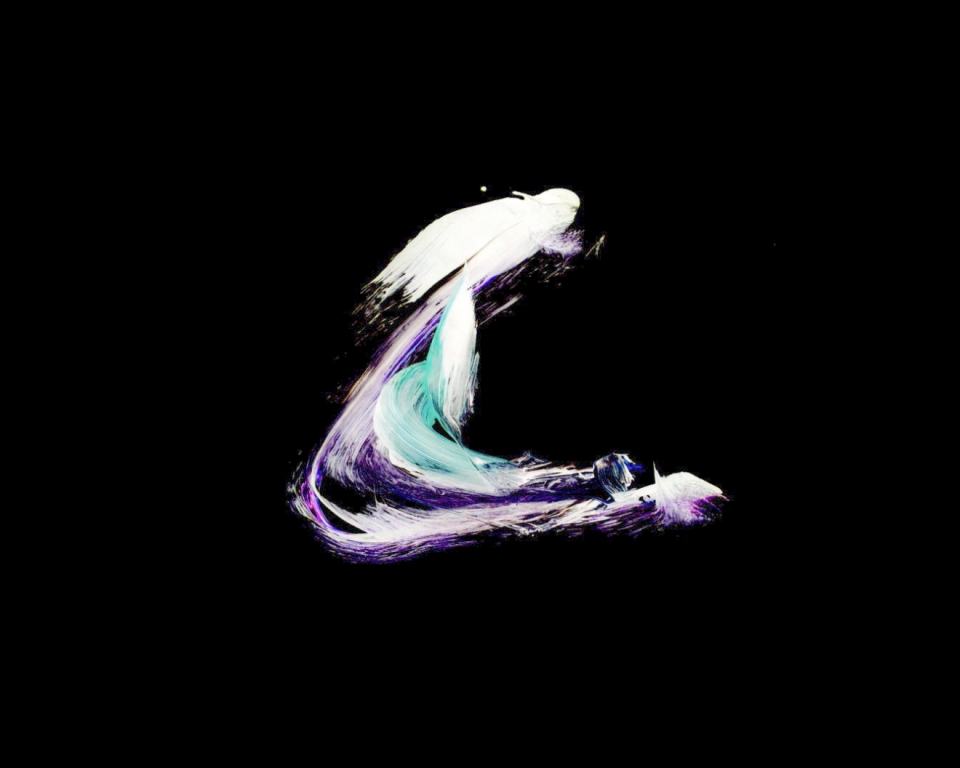 A music project inspired by the swung songs that gates often sing as they swing open and closed.

The 9-track album was made entirely from field recordings of gates on Inishturk and explores themes of loss, solitude and echoes of the island and surrounding sea.

Composer & musician Simon Cullen (Ships), performs a live interpretation of this work for the first time, in a one-off immersive show in the serene surrounds of the Chapel Royal. Let him transport you to a remote land and seascape off the coast of Co. Mayo.

Supported by the Office of Public Works (OPW) and Dublin Castle.

Presented by Dublin Fringe Festival.
Related Merchandise: Dublin Fringe Festival 2020 Brochure
Warnings: Please note: contains the use of strobe lighting. Venue has limited wheelchair accessibility, please contact our box office prior to booking.
No Performances
Not many left.
Sold out.
Not available.